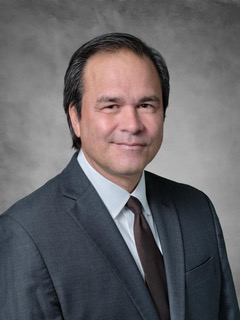 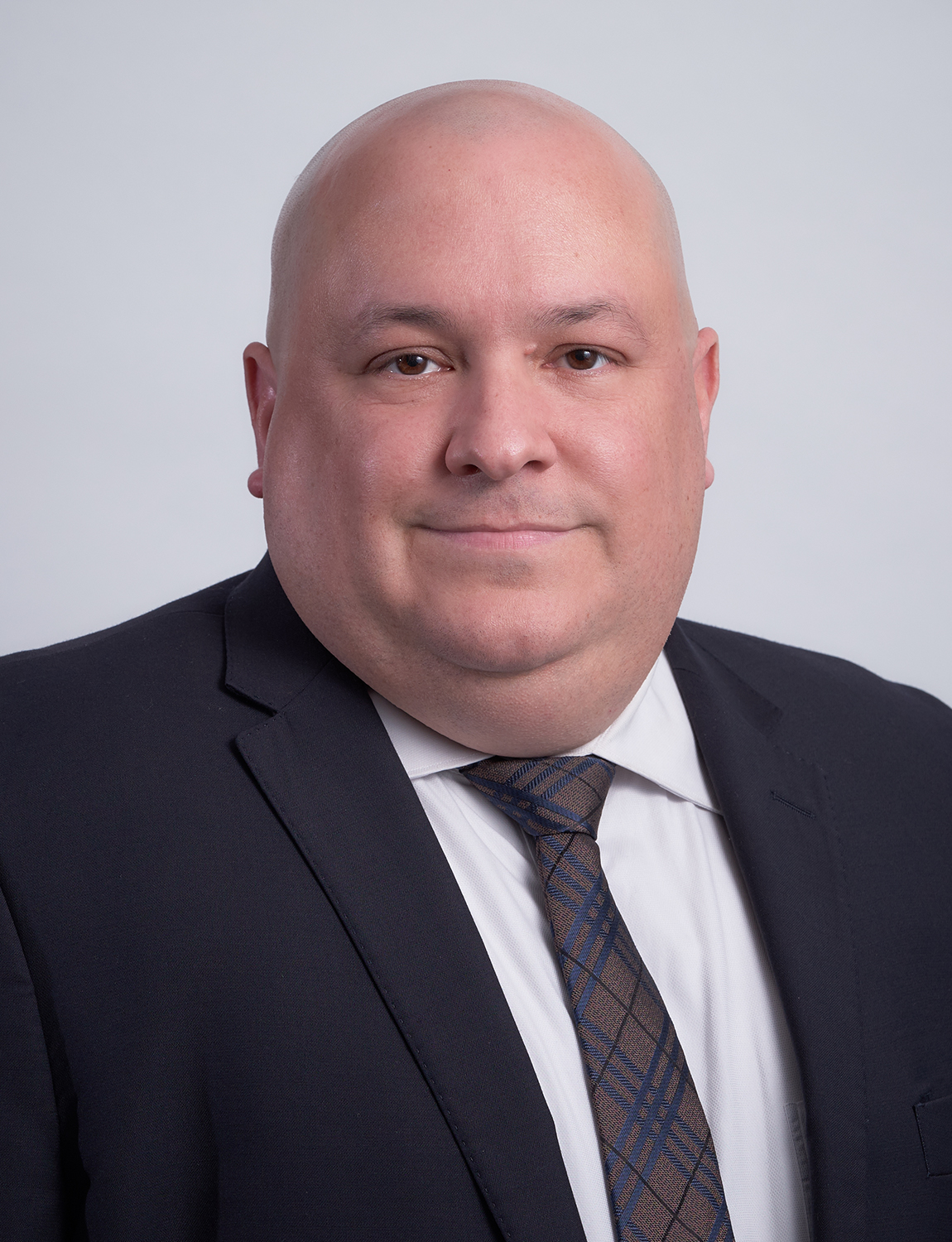 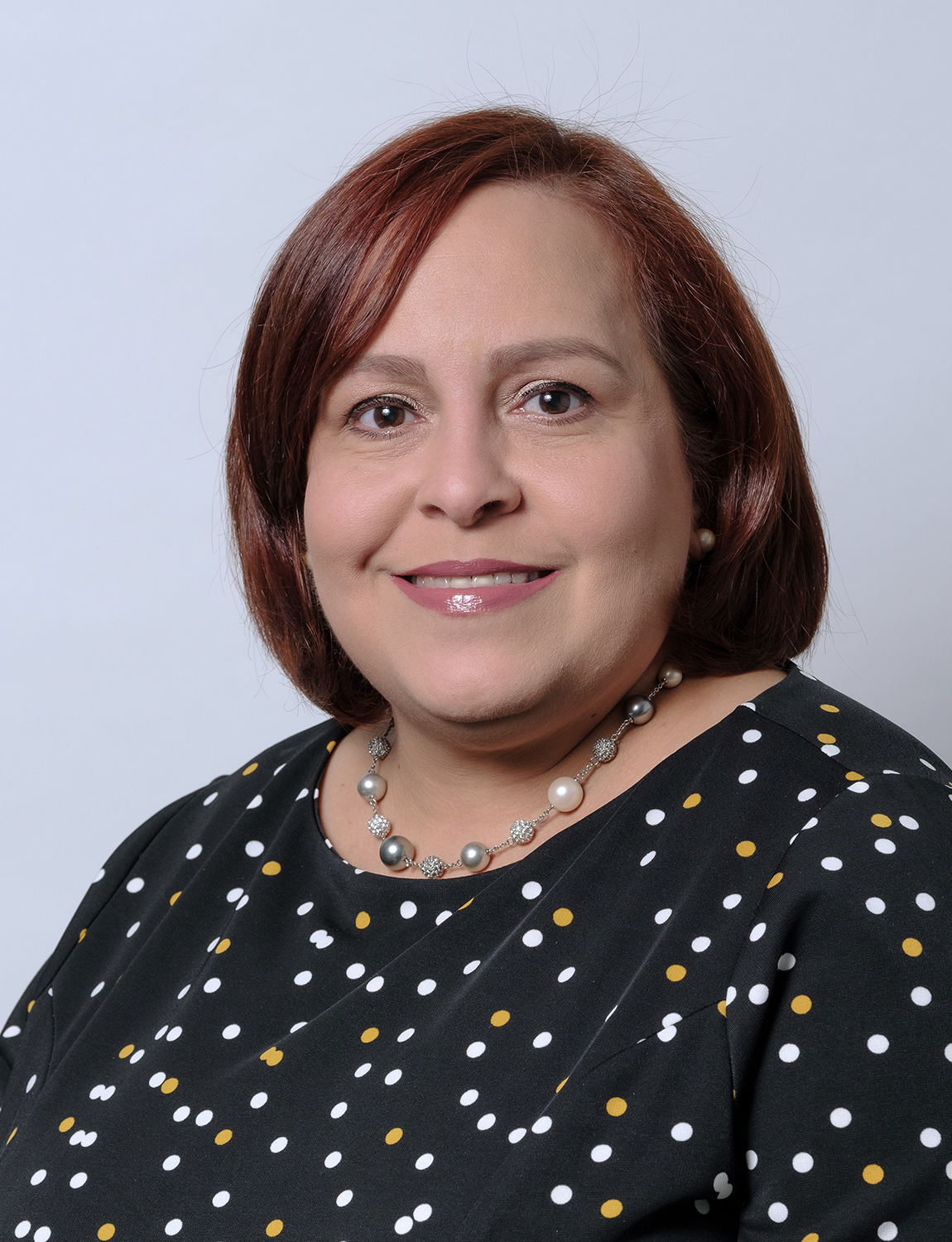 Lillian Mateo-Santos obtained her Bachelor’s Degree in Business Administration from the University of Puerto Rico, Río Piedras Campus, in 1993 and a Juris Doctor degree from the University of Puerto Rico School of Law in 1996. In 1999, she obtained a degree of Masters of Laws (LLM) in Environmental and Energy of the Tulane University Law School. Before joining the Puerto Rico Energy Bureau, Ms. Mateo-Santos was a member of various law firms. Her private practice was focused on energy, environmental, land use and permitting matters, including administrative law litigation.

On June 5, 2019, Ms. Mateo-Santos was elected 2nd Vice President of the Southeastern Association of Regulatory Utility Commissioners (SEARUC). She is a member of the American Bar Association and is admitted to practice law and notary law in Puerto Rico, and the United States Court of Appeals for the First Circuit. 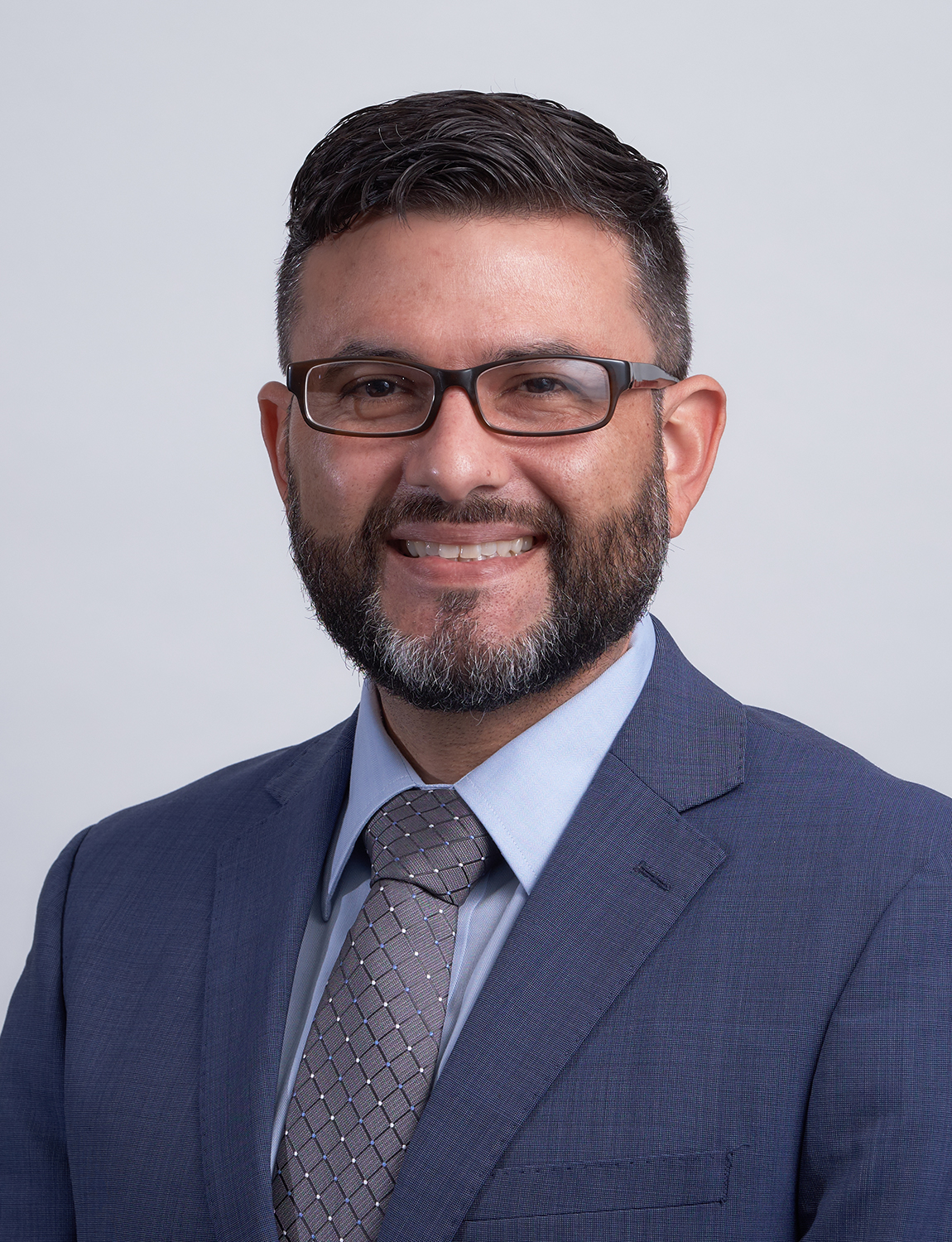 Ferdinand Ramos-Soegaard attained a bachelor’s degree in electrical engineering (BSEE) graduating from the Georgia Institute of Technology in Atlanta, GA in 2000. His degree specialized in power distribution and telecommunications systems.

Mr. Ramos-Soegaard is a licensed professional engineer in the Commonwealth of Puerto Rico and the state of Florida. Throughout his professional carrier Mr. Ramos has been involved in all aspects of the design, construction and maintenance of electrical distribution systems, including high voltage transmission lines and renewable energy interconnections to the Puerto Rico Electric Power Authority subtransmission grid. 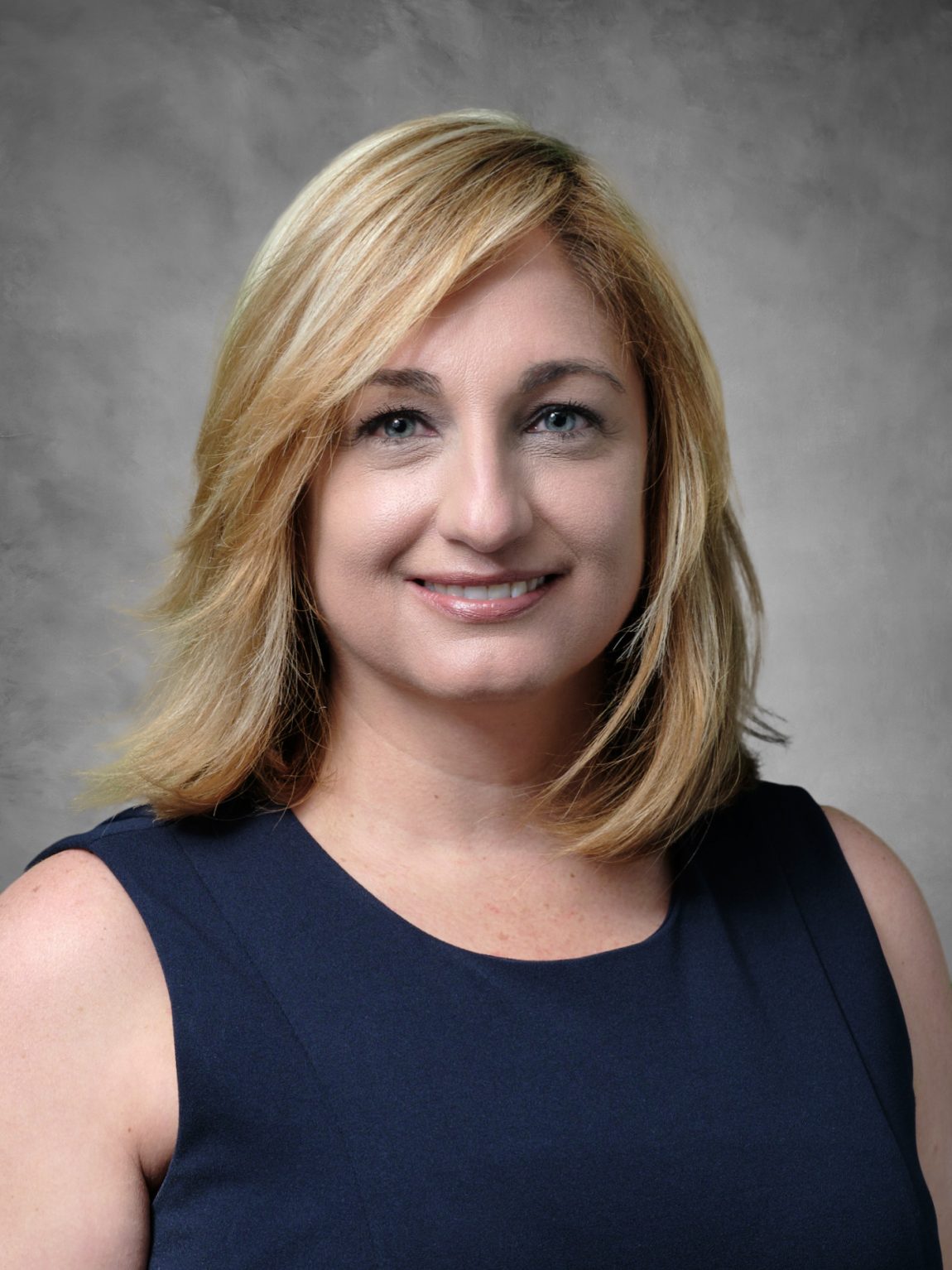 Sylvia B. Ugarte Araujo holds a bachelor’s degree in industrial and Systems Engineering from the University of Florida (1998). She studied at the Inter-American University of Puerto Rico School of Law (2004) and then obtained a Master of Laws from the Inter-American University of Puerto Rico (2019). Ms. Ugarte is admitted to the practice of law and notary by the Supreme Court of Puerto Rico (2004), the Federal Court for the District of Puerto Rico, for the First Circuit of Boston (2005), the Court of Appeals of the First Circuit (2005) and the Supreme Court of Texas (2018). She was Director of the Office of Legal Counsel of the Energy Bureau of the Public Service Regulatory Board and the Designated Director of the Office of Legal Counsel of the Public Service Regulatory Board. She has served as Legal Director of the Puerto Rico Infrastructure Financing Authority and has worked with renowned law firms. She has over fifteen (15) years of vast professional experience as a trial attorney with an emphasis on commercial and construction litigation and extensive experience in administrative law. Also, as an industrial engineer she has been a consultant for government agencies in charge of large projects and in private entities.

Fill the spaces below to search orders, resolutions or regulations issued by the PREB.

Find here the latest orders and resolutions issued by the PREB.